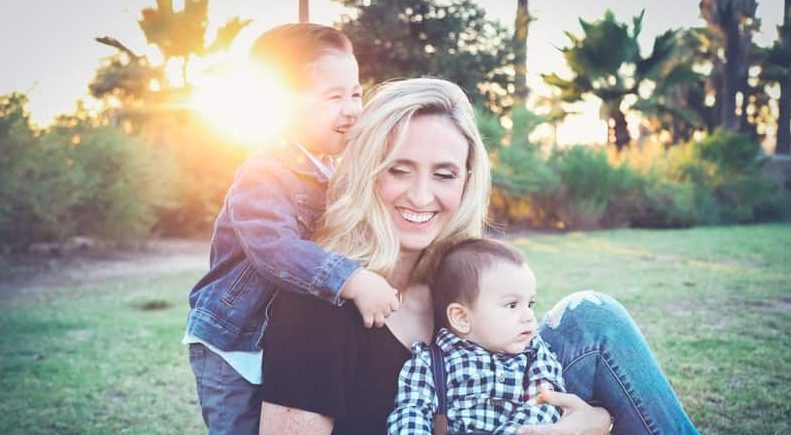 Racked has an article about military spouses using MLM to bring in extra money and expand their social spheres.

Direct selling business models have exploded in the past few years, making military spouses uniquely prone to joining those companies, believing the answer to a frequently interrupted lifestyle lies in independent selling.

More than half of military spouses have moved at least three times during their partner’s military career and they are frequently placed on or near military bases located more than 50 miles from major cities, “effectively limiting both the quantity and types of jobs available” according to the DOD.

“What these companies promise you is sisterhood. A lot of military spouses move so much that it’s really hard to settle in, make friends, and have an outside life like work, so these teams suck people in,” military spouse Iliana Ingram says.

And see our story about successful military could Karen and Carlos Crespo. 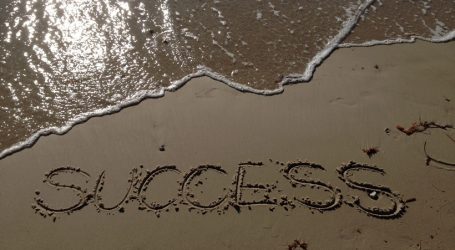 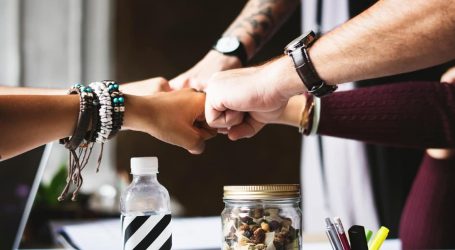 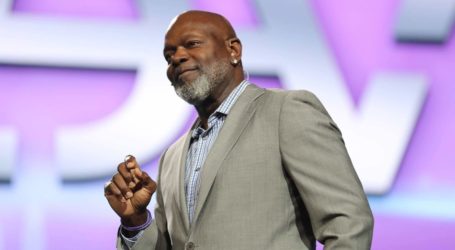