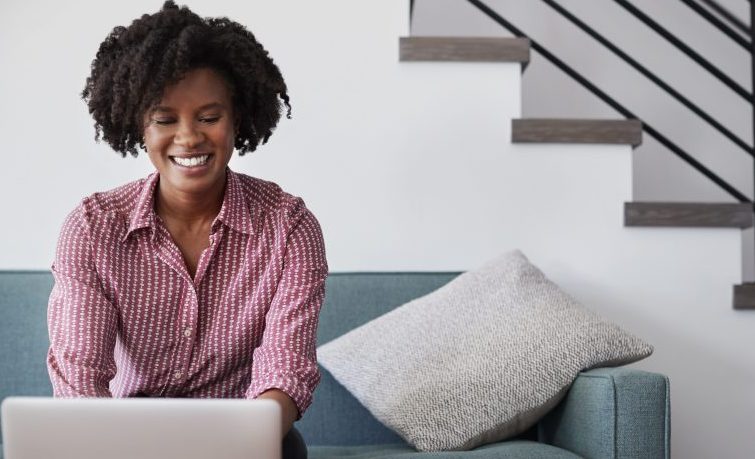 Got a side gig? You’re not alone. And among those in the ranks of the on-demand, or “gig,” economy are more and more women.

Hyperwallet, a company that manages payments for a number of gig-economy companies, released data on women’s roles in the sharing economy.

However, while many women have turned to gig work to supplement income, few have embraced it as a full-time job. Most are augmenting their money with either another part-time job, full-time employment or a spouse’s income, the report says.

“IT PROVIDES AN INCREDIBLE OPPORTUNITY TO CREATE A PORTFOLIO OF WORK THAT IS INTERESTING AND CHALLENGING AND THAT CAN PAY WELL.”

So who exactly is a “gig” worker? Someone who doesn’t have a contract for long-term employment, according to one definition from the Bureau of Labor Statistics. That includes independent contractors (also called freelancers or independent consultants), on-call workers, and those who work for a temp agency or contract firm.

They are “frustrated with the formal labor market because they don’t have the flexibility they need to take care of their families,” she said.

“It provides an incredible opportunity to create a portfolio of work that is interesting and challenging and that can pay well,” she said. “It provides opportunities for people to have personal life and to accomplish their personal goals.” 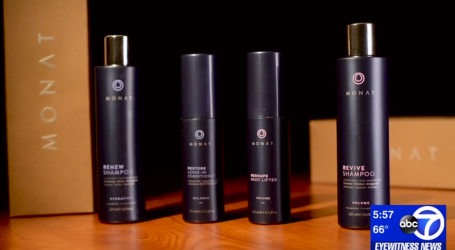 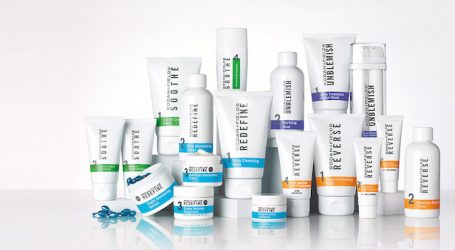 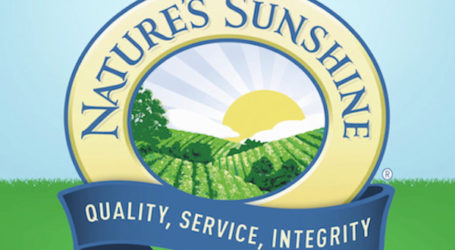