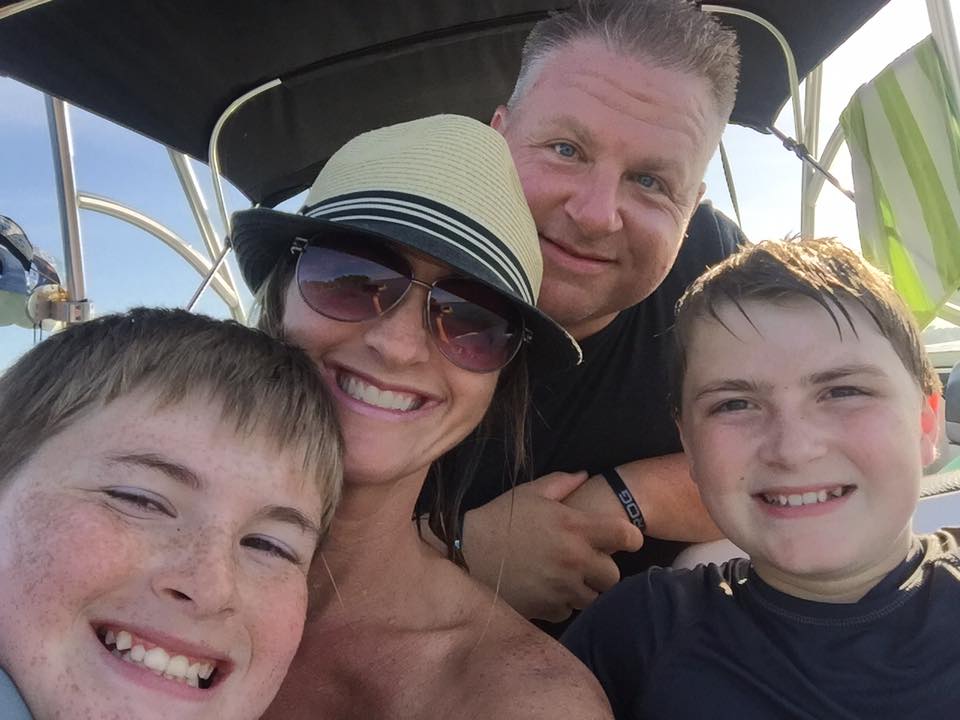 The alarm clock rang and Sam Wooldridge awoke with a feeling of dread. “I didn’t want to look at my phone because I knew there would be a message from the bank telling me that my account had been overdrawn,” he said. It was another lousy morning. A series of bad decisions and plain bad luck had led Sam right into a vicious cycle of debt and payday loans.

“I was hoping the message wouldn’t be there, but I knew it would be,” Sam recalls. Even though he was working, things were tight. He had been taking out payday loans to pay bills and then getting new payday loans to pay off the old ones. “It was scary. I was in this uncomfortable victimized cycle. I was disappointed in myself.”

“I had to be the change that I wanted to see.”

Things were about as bad as they could get. Sam wondered how he had gotten here. Being broke had never been a part of the strategy. 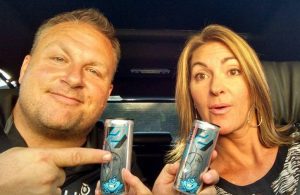 Finally, enough was enough. Sam sat in his car that morning and thought “I’m working 65 hours a week, I’m pawning stuff, something needs to change in my life.” Sam said a prayer and pledged to find a new way.  He didn’t know what exactly it was going to be, but he was ready to start the search. “I decided I had to be the change that I wanted to see. I didn’t know where that would lead,” he told us. “It had to be to a better destination than where I was.”

The new attitude of openness led Sam to places he had previously avoided. Like when an old friend invited him to a LIMU party. “I didn’t see myself as a salesman. I was a blue-collar worker, a mechanic in the RV business. I was expecting to hear the same stuff, but it changed when they explained what LIMU is and the way it actually works.”

In LIMU, success comes from simply sharing your story with people.

Sam learned that success in LIMU has nothing to do with being a salesman.  In LIMU, success comes from simply sharing your story with people. “The people at the party were really excited. They were great people, actually. I saw I didn’t have to sell a product,” Sam said. “I just had to tell people about it, like recommending a restaurant I liked – that’s all I had to do.”

Sam got excited and thought that this might be what he was looking for.  He brought his wife Heather to the next party and she asked a lot of questions. “I call her ‘the smart one’. She thinks about a lot of things I don’t even think of,” Sam remembers.

Heather had all her questions answered to her satisfaction and saw what Sam was so excited about. Together, they signed up and were on their way. 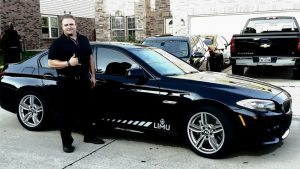 Sam decided to commit six to eight hours a week working LIMU.  “I thought I could cut out some hours of lunch and work on my LIMU business instead.”  Then he learned about one of the magical aspects of LIMU: ‘family support’. “That’s what we call the help we receive from other LIMU Promoters in the area because they are considered our family.”

With the help of their new LIMU family, the Wooldridge’s gave their first Experience party about a week after that. “I was able to bring other prospects, it was incredible.” Sure enough with his commitment to success and the help of his new LIMU family, Sam hit the rank of 20K in a matter of months.

“I strongly believe this is something I was meant to do.”

“The feeling of reaching that level was amazing. I don’t think I will ever forget that feeling. After that, we had a LIMU LIVE event, and that experience was incredible.” said Sam. They picked their BMW shortly thereafter and started to trade their life of debt and anxiety for one of prosperity and hope. 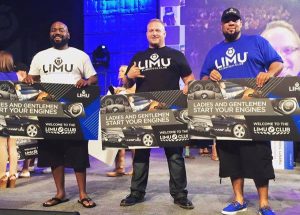 Three years in, Sam has gotten out of debt and learned something about himself. He told us, “I like helping people get what they want. You’re going to be rewarded if you do that. People can tell when you’re excited and passionate. When my team members experience success, the smile on their faces, the achievements that they get, it’s an incredible feeling”

These days, Sam faces of the day with a totally new outlook. The vicious cycles are a thing of the past and it all started when he stopped waiting for his future to change and took control of it himself.

Now he can proudly claim, “I strongly believe this is something I was meant to do. I will never stop. I love the LIMU Company. I love the people in it. The products are outstanding. It doesn’t matter if I get to be a multi-millionaire or millionaire or just make an incredible income. Whatever the case ends up being, LIMU is something I truly love.”

You can get in touch with Sam at his LIMU website. 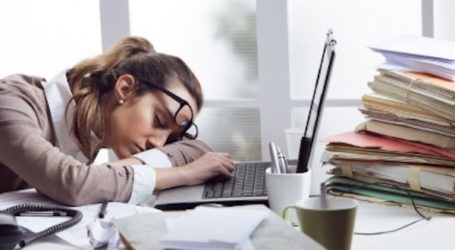 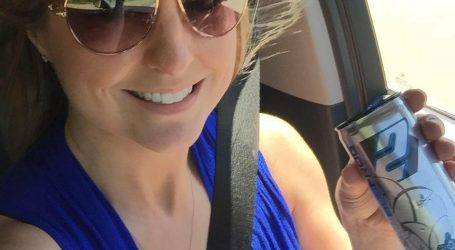 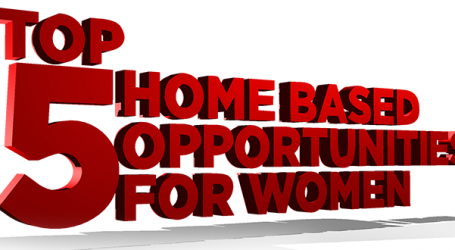