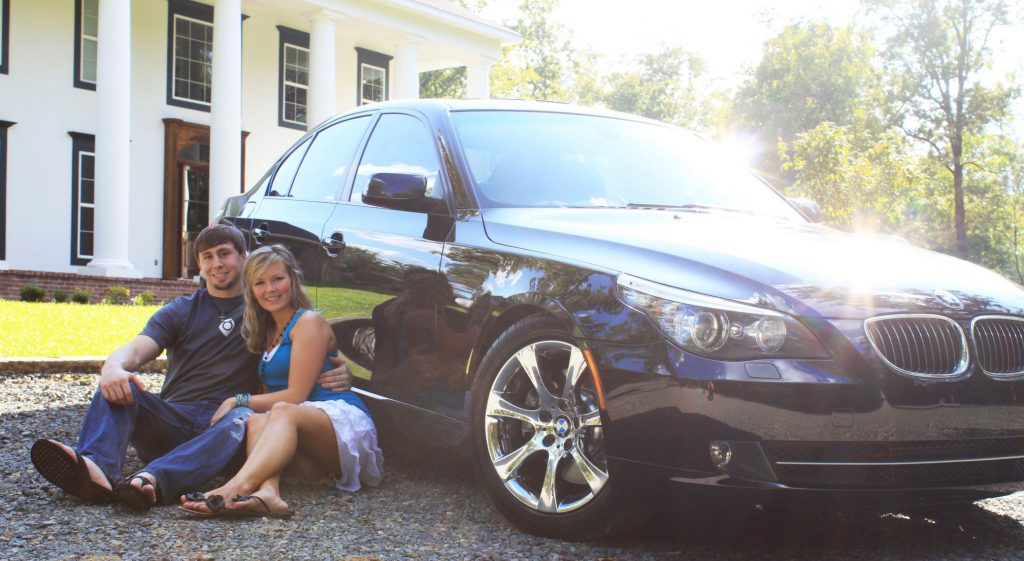 Six years ago, Justin Martin was a 24-year-old newlywed and recent college graduate. His wife Kristina was in nursing school, and he was working two full-time jobs amounting to around 100 hours a week to support the family. The couple lived in a rented trailer and struggled to make ends meet, living on what Justin called “love and ramen noodles.” Justin was grinding away, exasperated and exhausted, with no better options in sight.

“I felt stuck. I didn’t feel successful at all,” he said. “I felt I was just doing the same thing over and over again, just starting over week after week and living paycheck to paycheck.”

The situation took its toll on Justin’s confidence and self-esteem. He yearned to give Kristina the kind of life where they didn’t have to worry about money, where their time was their own and they didn’t have to choose between being financially stable and being with their family.

He was desperate for a change.

A couple of trusted friends from the Martins’ church told Justin about LIMU. He was intrigued when he heard about the success they enjoyed by doing Network Marketing as a side gig. As he learned more, he could see long-term income potential with LIMU. It could be more than a one-time paycheck; it could be something that got him and his wife to where they aspired to be.

LIMU success is built on a solid team mentality

LIMU appealed to Justin for other reasons, too. He liked the strong support system that was in place, so he didn’t feel like he’d have to do it all on his own. His friends’ experience and story showed him that LIMU success was built on a solid team mentality. Behind each individual realizing their dreams with LIMU stood a great group of people cheering them on and helping in any way possible.

“Quickly I realized that it wasn’t at all about selling products,” he said. ”We were just able to share with people our why, the reason we got started. That was something I could do. I was definitely passionate about why I got started and where I wanted to go with LIMU. It was all about building a better life, with real financial freedom for the first time ever.”

Kristina was enthusiastic, too. She loved that LIMU’s returns were a direct result of their effort. Everyone knows that earning potential is usually limited at traditional jobs, regardless of how good the positions are or how passionate the people are.

Just three months after joining LIMU, Justin and Kristina were bringing home about $1,500 extra per month and qualified for LIMU’s BMW Club. Friends and neighbors noticed the Martins’ upgraded vehicle and new lifestyle and started to believe that LIMU could lead to success for them, too, which helped Justin bring even more folks into the LIMU fold.

“I felt like I was a bird getting out of his cage.” Justin Martin

During Justin’s first year of dental school, he reached a major milestone when LIMU presented him with a $100,000 bonus check at an event for reaching the 500K rank. He’d invited some of his classmates, who were blown away and also began to realize that LIMU could add a lot to their own lives. Many of them chose to begin their own LIMU journeys once they saw how much success, peace of mind, and fulfillment it had brought Justin.

Justin went on to quit dental school in his second year, after realizing that what he could make as a dentist in Louisiana paled in comparison to what he was already making with LIMU. More importantly,  LIMU gave him the freedom and flexibility to work on his terms, without the need to sacrifice time with his family or the things he enjoyed.

“To be honest with you, I kind of felt like I was a bird getting out of his cage,” Justin told us.

LIMU was more than just a means to an end for the Martins — it was fun. Justin enjoyed the opportunities to travel and share his story, to empower others and grow the LIMU family. He had the time freedom he’d always wanted, plus the financial security he and Kristina had dreamed of.

These days, Justin gets most excited about growing his team. He loves to bring in fresh talent, new ideas and perspectives, and real stories from ordinary people just like him. And he is over the moon when he sees the life-changing power of LIMU working for the people in his downline.

It’s a long-term lifestyle change solution, not just a way to make a few quick bucks.

“Once you get your financial freedom, it really does become a passion to just watch other people who trusted you having success, and seeing not just a financial change but a lifestyle change,” he said.

When Justin talks to people about LIMU, he busts some persistent misconceptions.

“They don’t realize how little of their time it can actually take to be successful here,” he told us. “The biggest mistake is thinking that you have to be selling a product. What we actually do is just talk about our experience with LIMU and offer a lifestyle change in a more casual way.”

The real secret to LIMU success is consistency, and that’s why Justin encourages LIMU Promoters to work on a daily basis. It’s a long-term lifestyle change solution, not just a way to make a few quick bucks. That was his winning strategy, and he’s seen it work for countless others as well. 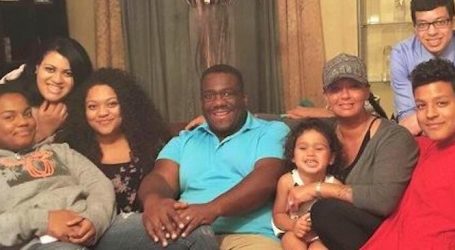 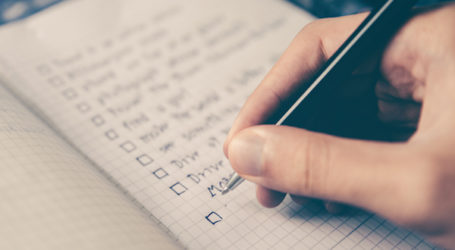