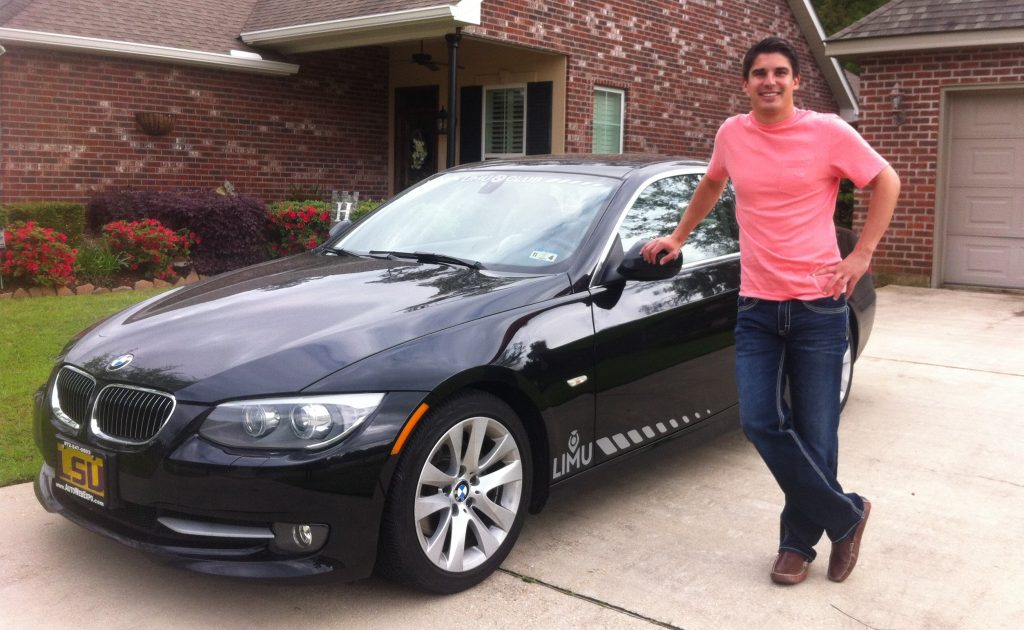 Gavin Neatherland grew up in a small town in Louisiana where most people either worked for the nearby paper mill or offshore. Neither of those options appealed to Gavin, so he went into sales in the furniture industry.

He did well and moved up quickly, earning a pretty good income. Still, that came with a price – stuck working from 70 to 90 hours a week, not having time for a relationship, or to even see his family. That income also didn’t prevent him from getting in debt.

“I always knew there had to be something more.”

In short, he was overworked, unfulfilled and unhappy.

“I always knew there had to be ‘something’, something more” he explains. “I did make money, but honestly I was like most people – broke on a different level. I always wanted to own a business, but I just didn’t have the money.”

A Different Way to Thrive

When Gavin’s childhood neighbor Justin Martin introduced him to LIMU, Gavin considered it a blessing. Justin invited him to a LIMU party where Gavin saw firsthand how his friend had blossomed and grown, thanks to the company and lifestyle.

As a gifted salesperson, Gavin believed he’d have no trouble sharing the LIMU Packs. He took the plunge and borrowed the amount he needed for his Fast Track Pack. His instincts were right — Gavin had swift wins with LIMU. He hit the 20K milestone in record time and the 50K rank not long after.

“I had success very quickly,” he recalls. “I was the fastest person to get a BMW. I actually went 20K in 18 days. Then, I helped my cousin do it even faster, in just 16 days.”

“I knew that if I put my total focus on this, I could really do it and be successful.”

Within 2 months, he’d reached the 50K milestone and decided to take a leap of faith. He dropped his main job and went all in on LIMU. He saw LIMU as his ticket to a better life.

I knew that if I went full-time and I put my total focus on this, I could really do it and be successful. There was no doubt.”

A Rough Patch and Refocusing through Leadership

But then Gavin had trouble sustaining the initial incredible growth. He relied too much on his sales training from his previous work. He didn’t tap into the duplicatable LIMU model much. Finally, he realized those old school methods weren’t going to work.

“I remember waking up on January 1st and having zero in volume. If I hadn’t had great leadership at LIMU, I probably would’ve quit,” he tells us.

Then he took a trip with some LIMU leaders, who offered him encouragement and help. “I remember talking to Justin Martin and Gary Raser, learning from them,” he says. “I started using the LIMU tools and my business turned around.

I started duplicating my business within all of my teammates. It wasn’t just me going out there.” Gavin became a better leader as well, working hard to inspire, motivate and support his team.

If you don’t love helping people, you’re not going to be successful here.

“My business changed when I started building people up and teaching them how to do things, how to follow the LIMU process. It was hard for me to do at first because I always used to be the only one at the front of the room and doing all the presentations, but this is so much easier,” he says.

Once he realized his gift for empowering others, he took on the challenge of helping a woman who was really struggling go from nothing to 50K in two months. And she did.

Gavin loves being able to help people. He tells us it’s essential to thriving in the LIMU lifestyle.

“If you don’t love helping people, you’re not going to be successful here,” he says honestly. “Some traditional companies have people working for them to build somebody else’s dream, but that’s not the case for LIMU.”

The LIMU difference starts at the top, according to Gavin. He speaks admiringly of Gary Raser, LIMU’s founder, who leads from a place of understanding. As a former distributor, Gary truly understands what it’s like to be in the Promoter’s shoes, what roadblocks they might have, and what it takes to make it work, says Gavin.

In addition to that, LIMU is not a company that stagnates. It constantly improves and evolves. That keeps the work interesting and exciting, and it also keeps the company and its Promoters on the innovative side of things, which is where all successful business must ultimately be.
“I love that LIMU keeps changing and keeps our business up-to-date and fresh. If you don’t do that today, you’re going to be an old company.”

And Gavin doesn’t mind the amazing bonuses, either. He recalls the $10,000 bonus he received and the vacation when he hit the 100K milestone. Then there was the check for $20,000 when he hit the 200K rank. All of that helped him become debt-free by the age of 30. And he knows there was no way a traditional job would have provided that.

“It was really unbelievable to achieve that much in such a short time,” he says. “It was hard work to get to those high levels, but when I did I started looking for other people I could help. If I could find one or two people like me and help them to have hope again…it would give me that much more hope, too. And that’s exactly what’s happening, and what I do every single day … I help people soar to new heights!”

You can get in touch with Gavin at his LIMU website. 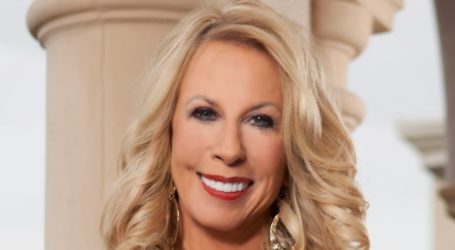