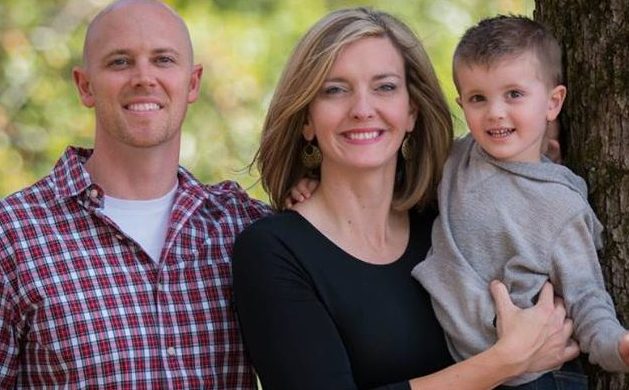 Sumer Symonds knew all about Network Marketing growing up. Her parents had been with a few different companies when she was young, but she never felt it was for her. They had only had moderate success and, as she put it, “I always had the concept that I was not that person.”

Her feelings about Network Marketing were tied into how she felt about herself.  She didn’t think she was outgoing or confident enough to be successful. Sumer told us, “Self-belief is something that I’ve always had trouble with. Being a tall female (6-feet) can make you feel very self-conscious and insecure.”

“We both got really excited about the possibilities.”

When her brother told her about the LIMU Company, she wasn’t hearing it. “My husband and I each had two jobs. We were coaching three girls’ basketball teams. We were busy!” she said, laughing, “So when it showed up we didn’t want to get involved!”

Just Not Getting Ahead 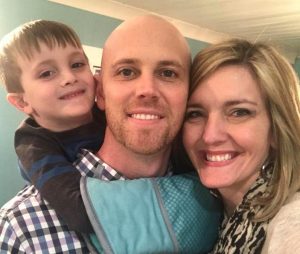 Sumer and her husband Dan had been through some tough times, just like everybody.  “There was a period when Dan went through not having work.” she says “We would’ve had terrible financial problems if we hadn’t lived with my parents back then.”

The Symonds made it through that rough patch but still were not prepared for the proverbial rainy day. Sumer says “It’s tough when you work that many hours a week and still don’t get ahead.”

Meanwhile, her brother was persistent that there might be something to LIMU and pretty soon, Sumer was curious too. ” We started researching online a little bit. I started thinking it really could be something different. So I found a party to go to, to get more information”.

Sumer’s feelings started to change at the party. “I felt related to a girl’s story because I had been going through something similar. It made me think if this girl is extremely successful and all she did was talk about her life, maybe I could be too.” she said. “My husband and I had four jobs, so maybe we should at least try this.”

“I truly believed in what we’re doing.”

Sumer returned to another party with Dan. He had a lot of questions about how the business worked and also came away feeling like it might be a good thing. “We both got really excited about the possibilities. It wasn’t about ‘What if it doesn’t happen for us?’ We were more like ‘What if it does?!’ ”

Taking a Leap of Faith 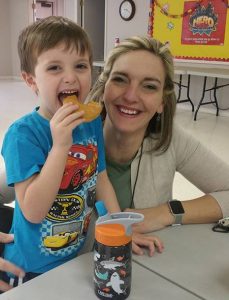 With Dan on board, the Symonds signed up and scheduled their first party. They did everything they were told to do. To Sumer’s surprise, she learned she enjoyed it. “It was really fun. Basically, we transitioned from coaching girls in basketball to coaching adults. We took a leap of faith and shared our story with complete strangers. We were definitely getting out of our comfort zone.” she says.

“People don’t have to trade time for money.”

After a few months, the Symonds were each at different LIMU parties when they got word they had qualified for a new BMW. Their world was beginning to change. Any lack of confidence was melting away and being replaced by a desire to help others change their situation, just as they had. Says Sumer “It was a very moving and passionate and emotional thing. We knew we could help people. I truly believed in what we’re doing.”

Soon, Sumer was making more money than what she was making as a school teacher. She started to realize their situation was changing drastically.

A Better Way to Live 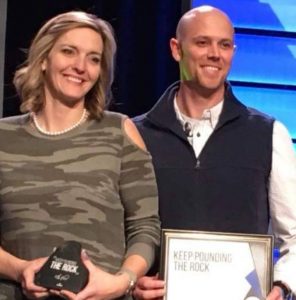 The Symonds’ situation is different now. Sumer stays at home and does LIMU. “It’s not at all the same stress we had before.” she says. With LIMU, the Symonds learned they have a lot of more talent than they thought they had. She says “We were two talented people who never gave ourselves credit. We were stuck in that rut of working and paying bills, always wondering when it would change.” Now they are excited about LIMU and always taking it to a higher level. “We don’t have to be scared or intimidated. Instead, we feel capable of doing anything.”

For the Symonds, LIMU is a better way to live. They got off the treadmill of just trading time for money. “People don’t have to trade time for money. You can leverage yourself and help your needs. It is way better. You can even be at Disney World and receive a message from new Promoters, just taking a five-minute phone call to work on your business and process for the day.”

See more about Sumer in the video below: 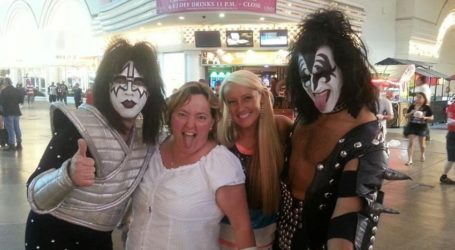 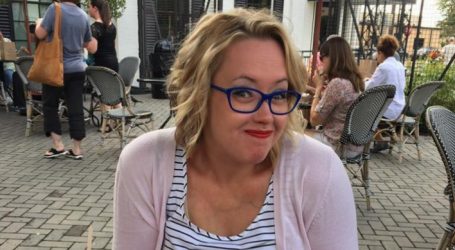