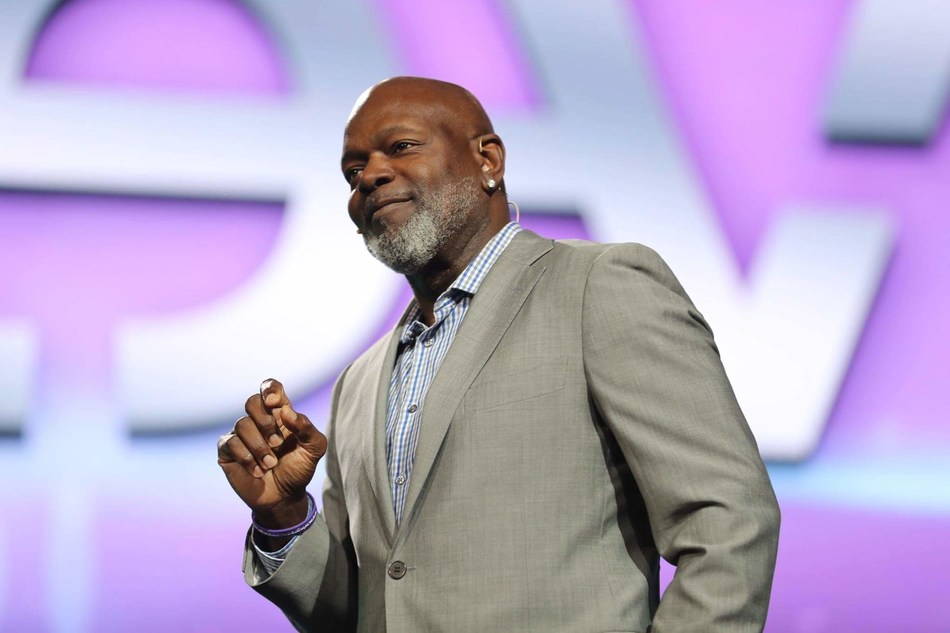 More than 25,000 independent Brand Promoters descended on Dallas the weekend of April 28-29 for the Le-Vel Live Ultimate Party – and this was one event that lived up to its name.

Le-Vel Brands, LLC, the world leader in human nutritional innovation, hosted its annual convention – the largest event in this five-year-old company’s history – at Kay Bailey Hutchison Convention Center. Billed as the Le-Vel Live Ultimate Party, this high-energy weekend was jam-packed with incredible speakers, inspiration, training and plenty of celebration, including recognition for more than 200 Brand Promoters, some receiving bonuses as high as $200,000 for their tireless efforts to help others live happier, healthier lives.

Le-Vel is a company that began on faith and would quickly become one of the direct selling industry’s greatest success stories. Within the company’s independent sales force of more than 750,000 Brand Promoters are stories of determination and perseverance that are inspiring a global movement of health and wellness. The Ultimate Party paid tribute to that spirit of hope and boundless potential.

A sold-out crowd listened as three-time pro football MVP and all-time leading rusher Emmitt Smith, who spent 13 seasons with the Dallas Cowboys, spoke about overcoming adversity as a youth to become not only a legendary athlete, but also an accomplished Dallas businessman and philanthropist. Emmitt’s powerful and inspiring story can be seen in Le-Vel’s social media series, The Rise and Thrive of Emmitt Smith.

Emmitt was joined by Amy Purdy, 2014 Paralympic bronze medalist in snowboarding, TED Talk presenter, actress and author of the book On My Own Two Feet: From Losing My Legs to Learning the Dance of Life. Purdy, who lost both legs to bacterial meningitis at age 19, built her own prosthetics that would enable her to snowboard. She ultimately became a world champion and professional snowboarder, among many other incredible achievements. In 2005, she co-founded Adaptive Action Sports, a nonprofit organization dedicated to introducing sports to people with physical challenges.

Also featured was Kevin Hail, Chief Operating Officer of the National Breast Cancer Foundation, an organization dedicated to providing help and inspiring hope to those affected by breast cancer through early detection, education and support services. Le-Vel is a proud supporter of the NBCF in its continued campaign to reduce the cost of screening tests and arm every woman with the information she needs to make among the most personal of health decisions.

During the Le-Vel Live Ultimate Party, the company also celebrated recently reaching an astounding $1 billion in lifetime sales in less than five years. This amazing accomplishment was the culmination of Le-Vel’s #T2B (Thrive to a Billion) campaign. In addition, Le-Vel announced the fourth edition of Success from Home magazine, featuring Le-Vel, with the first 100,000 copies on site for attendees. Shelly Rojas, Vice President of Creative at Success Partners, spoke from stage about Le-Vel’s remarkable success story.

“The dollar figures around our growth are exciting, but the real measure of our success is the number of lives we’re able to positively impact with this company,” say Co-Founders and Co-CEOs Jason Camper and Paul Gravette. “More than 7 million Brand Promoters and customers worldwide are thriving today – and we’ve only just gotten started. Le-Vel is a global community of people who want to live their best lives, and help others do the same. Working with our Brand Promoters, there’s so much more good we can do in this world. We can’t wait to see what the future holds for Le-Vel.”

Founded in 2012 by Jason Camper and Paul Gravette, Le-Vel formulates and sells nutritional/health and wellness products and is the only health and wellness company that uses cloud-based technology for its day-to-day operations. Le-Vel’s cloud-based infrastructure enables the company to keep overhead to a minimum while increasing commissions to its independent Brand Promoters and putting more money into the THRIVE product line. Le-Vel products include DFT, Thrive Premium Lifestyle Capsules, THRIVE Premium Lifestyle Mix, THRIVE Kids, Activate, Boost, Balance, Black Label, FORM, Move, Rest and Pure. Le-Vel has more than 7 million Customer and Brand Promoter accounts, currently ships within the United States, Canada, Australia, New Zealand, the United Kingdom, and Mexico and exceeded $450 million in revenue in 2016. Le-Vel received Direct Selling News’Bravo Growth Award in 2016 in recognition for its extraordinary year-over-year growth – the largest in the world in direct sales. For the past two years, the company has also been named to the DSN Global 100 (ranking#44 this year), an exclusive ranking of the top revenue-generating companies in the worldwide direct selling industry. 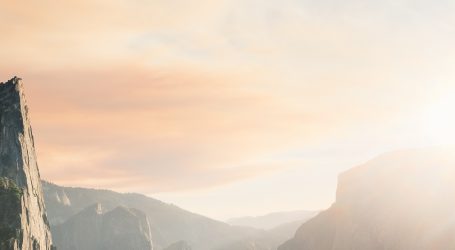 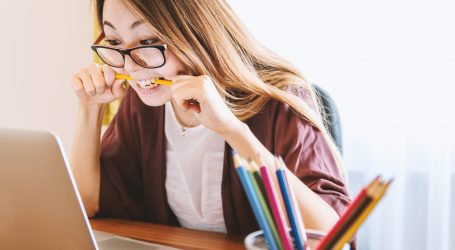 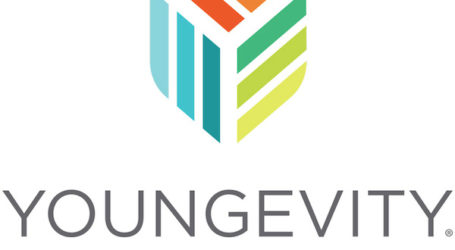