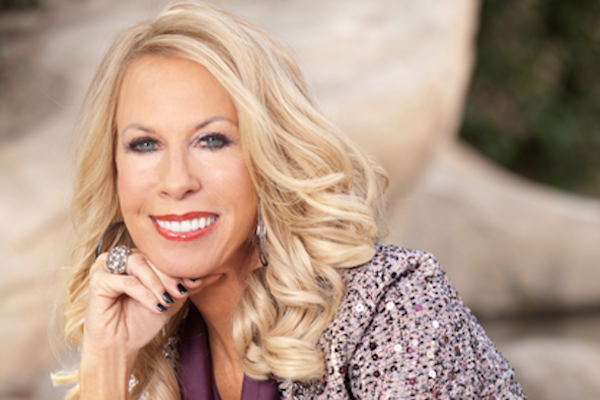 Today, we learn about breaking out of corporate America, particularly a woman breaking out of corporate America. To do this we turn to the mega-successful, mega-energetic Esther Spina. Esther is one of the top women in the network marketing and direct sales. She rose to be a top earner in her company and has stayed there for 10 years. Along the way she wrote a book called The Ambitious Woman and has created one of the premier conferences for women in Network Marketing and home-based business, the Ambitious Women Conference, that will be held this year in Dallas Texas from April 21-23.

Home-based Buzz: Esther – you came from a corporate background. How did a home-based business even come into the picture?

Esther: My 25-year-old son is the one who got me into the business. Going through my career you can see that I had all the traditional types of businesses. I got my start at General Electric. I owned a construction business with my husband. I worked in outside sales for 12 years. I had been approached by network marketers many times and never said yes. I bought lots of products, I think the products are great but never was interested in the business. I didn’t understand it. I had sent my son to college. I spent $100,000 and he got a finance degree. He walked into my office about 10 years ago and said “I have a great business opportunity, you’d be great at it.”. And I’m like “What?”. I was totally mortified. I was like “Get back to your job! I just spent $100,000 on you! Those are pyramids. Those are scams!” I honestly thought that. I was probably the biggest pessimist anybody would ever want to talk to about this business.

This is not a business that you have to convince people or beat people over the head, you just want them to take a look.

But he was very persistent. He came into my office every day for two weeks and on the 14th day he said “Mom, I value your opinion, will you just take a look?” And and I thought that was great. “Just take a look.” This is not a business that you have to convince people or beat people over the head, you just want them to take a look. And when you just ask people to take a look and not join, their defenses are not going to be up as much. They are going to be much more willing to look at it.

So when he said that I said “Sure. I will look at it and I’m going to tell you exactly what I think.” And, that was August 7, 2006 and you know what? I saw the business because I was open to looking. I saw it for myself and I said “Wait a minute. I can make this much if I do this?”. My husband was going to retire except he was going to retire without retirement pay! I saw home based business as our way out. I thought if I really worked hard for a few maybe the next five years, I could retire him! So, that was it! And I’ve never looked back. And it’s just been a great journey because, it’s totally absolutely changed my life, my families life, my husband’s life, my kids life, and I love everything about it.

Home-based Buzz: Amazing! What was the difference between your corporate experience and your network marketing experience? Obviously it was more lucrative for you.

There’s nothing like network marketing because you help other people and make money as well.

Esther: I love that you could get into network marketing for a very little investment. And you’re in business for yourself but not by yourself. It’s a team effort. I love it because you really don’t get ahead unless you help the people who you bring in the business. End of discussion. Corporate does not work like that. Commission sales, you are on your own. It’s personal production. It’s dog eat dog and that’s just the way it is. And running a traditional business of course is very, very expensive. There’s nothing like network marketing because you help other people and make money as well. And you just don’t really get that in any other businesses.

Home-based Buzz: Do you have to have high level corporate experience like you had?

Anyone, anyone and I don’t care who she is, can get into any network marketing business she is passionate about for very little investment and have success. Do you want to make a few hundred dollars? Do you want to make a few thousand dollars? Mine was to retire my husband which was going to take tens of thousands of dollars. Nothing wrong with anyone of those! It’s whatever you want it to be! I just look back now thinking about it after 10 years, never in my wildest dreams did I think I would have a multimillion dollar business sitting in my office with very little overhead. It’s really truly an amazing amazing business model.

The goal is not to work part time and then work work up to full time, it’s to stay part time but make full-time pay!

Home-based Buzz: So what is your advice to someone who is stuck in a corporate job and wants to make a break for something better?

Esther: You never want to quit whatever you’re doing. Because that could be financial suicide. Home-based businesses are set up as a part-time businesses. That is what it is. It’s part time. It’s diversifying your income. It’s additional income. The goal is not to work part time and then work work up to full time, it’s to stay part time but make full-time pay! People start their network marketing business while they’re in the corporate world, they want to get out of corporate world. But they don’t see any way out of it. Well unfortunately you are going to have to do double duty until you make enough money coming in from your home-based business to get out of the corporate. And that’s just the way it is. Is it worth it? Yes!

Home-based Buzz: That’s what happened to you? What do you mean by double duty?

Esther: I really, I really wanted it. I really saw the vision. I really wanted to keep my same lifestyle after my husband retired. I didn’t want to just keep working every year. What I love about home-based businesses is you earn money one time. You do the work one time and you can earn over and over and over. At the beginning, I had to give some things up. I didn’t go on vacation for a couple years. I didn’t watch TV with my kids and my husband. I was gone several nights a week. And we all kind of made that decision to sacrifice together. And it is a sacrifice at the beginning but so well worth it. To take the rest of your life off!

Home-based Buzz: So that was your formula?

Esther: I kept my job for probably two years. Financial freedom is having enough money coming in every single month that pays all your bills and you don’t have to work for it. So I tell everyone, determine your financial freedom number. Whatever that is, when you have that and it’s coming in every single month, then you can make the choice to leave. You have to work up to it. Your income will be in direct proportion to how much time you invest in it. If you were able to invest 10 or 20 hours a week, you are of course you’re going to get to that number a lot faster. If you’re only working 15 minutes a day or a half hour day, it will take you a little bit longer. This is not a hard business, it’s a simple business but why can’t everybody do it? Because they don’t put the sacrifice in! Successful people do what unsuccessful people will not do.
Home-based Buzz: What do you say to a person who, like you were, looks down at home-based businesses?

Esther: You have to be open. If you just ask people to be open and take a look. You don’t know what you don’t know. What if I had stuck with my guns and said there is ‘no way’? Where would I be today? Where would my family to be today? I just think that you have to be open and if it’s for you, go for it! And the person that’s out there prospecting somebody, realize that you can’t convince or make people make a decision, all you can do is ask people to take a look and let them decide. Sometimes people say no and it’s not for me and I easily could’ve said that, but it just took one time, one presentation, one look and I got it.

Home-based Buzz: Your book deals with ambition and women and you have an Ambitious Women Conference coming up. Can you speak to women who are out there who are stuck in a job they don’t like or just getting into home-based business? How do you encourage them to have success?

Esther: In my career, I started to realize when you hear that a man is ambitious, it’s awesome, he’s great, look how hard he works, he such an ambitious person. But, if a woman is ambitious sometimes it’s a very negative opinion. Sometimes it’s not the most favorable. So I really want to teach women that it’s OK to be ambitious! That’s why I wrote the book. When you look at the meaning, “ambitious”, it means “having or showing a strong desire and determination to succeed”. Wow! What’s wrong with that? And you can be ambitious to succeed in business, to be the best mom you can be, to be that have the best charity ministry or just be the best person you can be.

So, it is important to stay engaged with other like-minded women and have support and mentors. That is where the conference comes in. I find that if you are accountable to someone, they can help you through it. I’m really big on coaching and mentoring. The number one thing I would have done differently would be to have a coach. Because you can’t change people but you can change yourself. That’s why self development, personal development, engaging with other women, engaging with a support system is so important because that is how you will make it. It’s really important to be persistent, consistent and never give up! 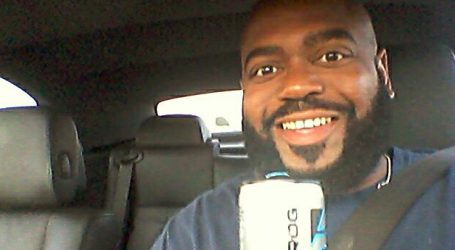 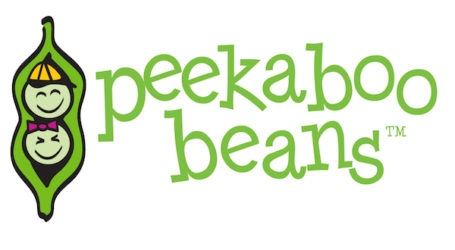 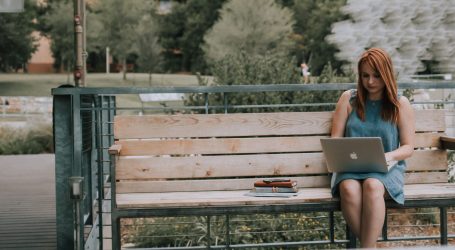